NHVR Productivity and Safety Executive Director Geoff Casey said the National Primary Production Work Diary Exemption 2018 would continue the exemption for drivers of vehicles over 12 tonnes transporting primary produce within a 160km radius of their base. “The current notice extending the 100km limit to 160km was first trialled in 2015 and is due to end on October 4,” Geoff said.

“A review by the NHVR found that there was no evidence linking the exemption to any safety concerns over the past three years.” 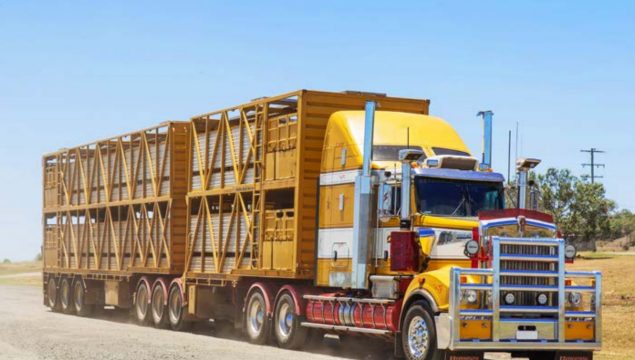 The notice will continue to apply to fatigue regulated heavy vehicles transporting primary
produce between a primary production facility and a point-of-sale, processing or distribution (including return journey facility) within 160km of the driver’s base.

The Notice will apply in all participating NHVR states and territories.

Drivers transporting produce in a fatigue related heavy vehicle were still required to
keep a record of their travel and provide that information to a record keeper.

“The extension of this notice only applies to primary produce transport,” Geoff said. “Drivers of all other fatigue-related heavy vehicles would still require a work diary when travelling more than 100km from their base.”